S-Corp Tax Election: Is it Right for Your LLC?

As an attorney who happens to have an MBA and some specific tax law knowledge, and one who advises businesses on both day to day issues and tax matters, I know that if you’ve chosen (or will choose) an LLC as your business structure, it’s likely due to some combination of the liability protection an LLC offers, the operations and internal organization flexibility it allows, and the tax advantages which can accompany it. One of those tax advantages of an LLC can be the election to be taxed as an “S-corp.” 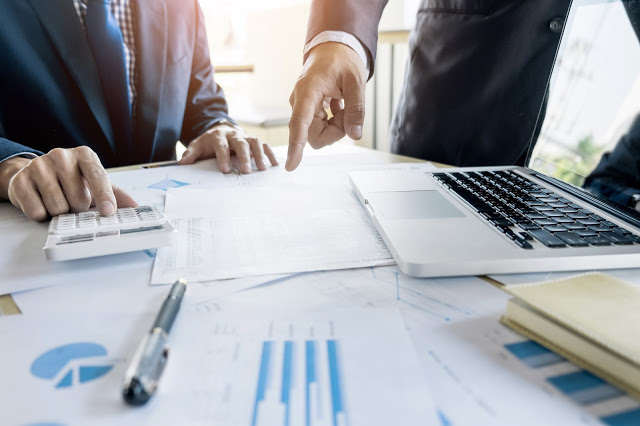 Keep in mind that, as we’ve previously discussed, one does not really “form an S-corp.” – this a tax classification, not a type of business organization. Once a corporation is formed, the shareholders can unanimously elect to “become” an S-corporation by filing Form 2253 with the IRS. The resulting S-corp. is a corporation that’s status is governed by Subchapter S of the Internal Revenue Code. If no election is made, then the corporation defaults to a “C-corporation” for tax purposes and is governed by Subchapter C of the Internal Revenue Code.

The traditional C-corporation’s net income is subject to a double tax at the entity level and individual level, while partnerships, LLC’s, sole proprietorships and S-corporations enjoy a pass-through status for income earned by the business. However, partnerships and sole proprietorships typically do not provide the limited liability protection desired by most small business owners. Based on these combined factors, the LLC with an S-corp. tax election is often a wise choice for business owners.

The IRS automatically treats any LLC with two or more members as a partnership and any sole member LLC as an entity disregarded as separate from its owner for federal income tax purposes. Either default treatment will provide pass through benefits to the owners of the LLC, while providing the limited liability protection. However, an LLC is allowed to make an election to be treated as an S-corporation for federal income tax purposes.

Why would an LLC want to choose to be taxed as an S-corp. rather than a partnership? There are numerous reasons for an LLC to choose to be taxed as an S-corp., including being able to pay wages and salaries to owners (which are taxed similar to wages paid to non-owner employees) but also allowing owners to be paid distributions / profits and the LLC not being federally taxed on those monies. Most experts state that the election to be taxed as an S-corp. allows the avoidance of “double taxation” as to the distributions / profit distributions. While the greatest tax benefits are typically by being an S-corp. which pays a higher proportion of monies to owners as distributions, owners who do work for the company are supposed to be paid a “reasonable salary” so that at least some payroll taxes are being paid for that individual and his/her work.

In addition to the impact that a parent – subsidiary LLC relationship can have on the possibility of selecting S-corp. tax status (see further down), an S-corp. election does allow less flexibility as far as distributions paid to owners. Typically, distributions paid to an owner must be proportional with that person’s ownership share; in other words, if Sally owns 60% of the LLC and John owns 40%, Sally should be receiving 60% of the distributions (but their salaries need not match up that same way).

If you are an existing LLC which is considering changing its tax classification, please keep in mind that, according to the IRS, an entity usually can only make such a change once every five (5) years. Be aware that some states do not recognize the S-corp. status / election and business income could be subject to double taxation at the state level.

If an LLC elects to be treated as an S-corp. for tax purposes, the LLC must comply with the same rigid ownership requirements applicable to qualifying for S-corporation tax status. This becomes an issue for the parent-subsidiary LLC relationship, as a subsidiary LLC that is wholly owned by the parent LLC cannot make the S-corp. election. One must be careful to avoid committing this error in electing tax treatment for any subsidiary LLC’s.

This is merely a starting point for a discussion of these issues, and the devil is certainly in the details as far as both the law and taxes. If you need advice regarding a tax situation, a distressed mortgage loan, or something similar, please don’t hesitate to request a consultation with a lawyer. The tax consequences of forming a business and electing tax treatment can be complicated and it is always best to contact a tax professional to address your specific situation.