When you decide to start a business venture, there are a myriad of things to consider.  We regularly assist small business owners, especially start-up businesses, walking them through the steps that need to be taken in order to make the business official and legal.  There are many ways a business can be organized and there are both non-tax and tax factors as well as state and local statutory requirements that need to be taken into consideration when embarking on this exciting journey of starting a business.
I previously wrote an article regarding the non-tax factors that should be considered when starting a business.  This article is one of a series of articles that focuses on the tax implications of certain business activities and things you should consider when choosing your business entity.  The most prominent federal tax considerations in choosing a business entity include:

This article focuses on the employment tax considerations in starting a business. 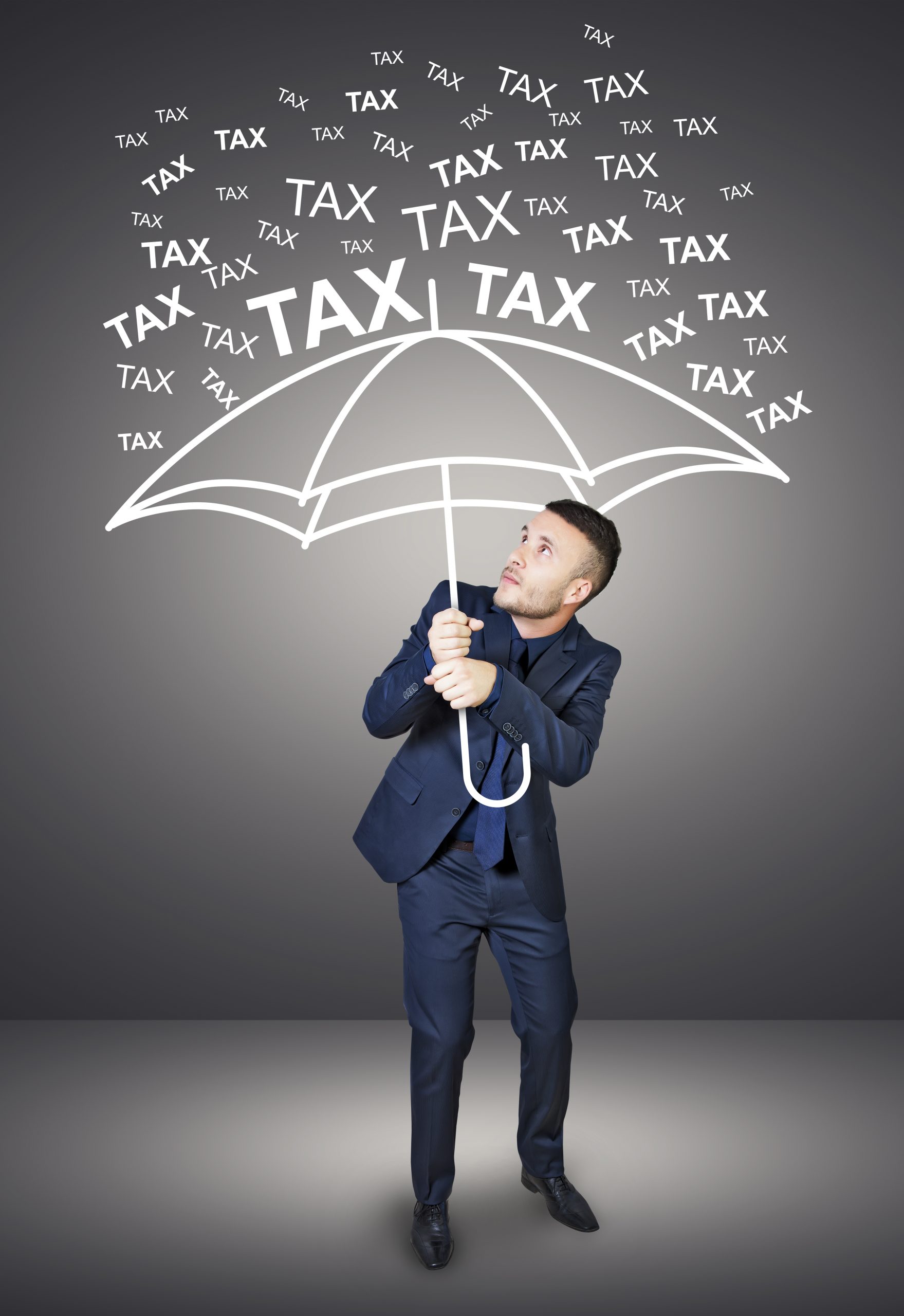 When a principal owner of a business is also a service provider, employment taxes can be an influential factor in choosing the legal form for a business.  Employment taxes are imposed in addition to income taxes on employee wages and on net earnings from self-employment.  For instance, half of the employment tax on wages is paid by the employee through withholding and the other half is paid by the employer, which may deduct the tax as a business expense.  A self-employed individual, such as a sole proprietor or a general partner who derives income from a trade or business conducted by a partnership in which he is a partner, must pay a 15.3% rate (12.4% for social security and 2.9% for Medicare) on self-employment income up to a wage base $117,000 in 2014.  Self-employed taxpayers may take an above-the-line deduction for one-half of self-employment tax paid and an additional 2.9% Medicare tax on all income from self-employment.  In 2013, the Medicare tax rate increased to 3.8% for taxpayers with self-employment income above certain thresholds ($250,000 for a joint return, $125,000 for a married filing separate return, and in any other case $200,000).

S corporations are often used by service providers to avoid the uncapped Medicare portion of self-employment taxes.  For example, Architect, a single taxpayer, has $300,000 of net earnings from self employment and no other earned income.  If he is a sole proprietor, his self-employment tax will be $46,800 ($11,400 in Medicare Tax and $37,200 in Social Security Tax) on the entire $300,000.  That does not include amounts that he will pay for federal income tax.  If the Architect incorporates his business using an S corporation which nets the same $300,000 in income and pays Architect a salary of $300,000, he could potentially save $24,300 in self-employment taxes.  When the company pays him a salary the company pays half of the medicare and social security taxes and takes a deduction for those taxes paid.  If the company pays a portion of the income as a dividend or distribution to Architect instead of as a salary you have to be careful.  In cases where little or no compensation is paid and the S corporation distributes a large dividend to its sole owner, the IRS will likely reclassify all or part of the dividend as wages for employment tax purposes.

Employment taxes may also influence the choice between a limited partnership and an LLC.  Limited partners generally are not subject to self-employment tax on their distributive share of partnership income (apart from salary-like guaranteed payments).  The law regarding the treatment of LLC members was uncertain for some time and created an opportunity for tax avoidance by LLC members who were active in the business.  Regulations were recently passed by Congress in February of 2015 that were originally proposed in 1997 that prevents partners and LLC members who provide more than 500 hours of service for their firms in a taxable year from taking advantage of the limited partner exclusion from self-employment tax.

The employment tax regime is not applied uniformly to service providers who are partners, members of LLCs and LLPs, and S corporation shareholders, and in some respects the law is not crystal clear.  This inconsistency and uncertainty has fueled the growth of one-person S corporations.

Beginning in 2013, a Medicare contribution tax of 3.8% was imposed on the less of (1) net investment income, or (2) modified adjusted gross income (adjusted gross income over a threshold amount of $250,000 for a joint return or surviving spouse, $125,000 for a married individual filing separately, or $200,000 for all other taxpayers).  The tax is effectively an additional income tax, raising marginal rates for high-income taxpayers who have unearned income.  Net investment income is broadly defined to include interest income, dividends, annuities, royalties, rents (other than from an active trade or business), capital gains, less allocable deductions, as well as passive income (within the meaning of the passive loss rules of §469) from trade or business activities and income from the type of active securities and commodities trading often conducted by hedge funds.

McGrath and Spielberger, PLLC assists clients with all sorts of tax matters, both federal and state (including but not limited to North Carolina and South Carolina). Click here to contact a business lawyer about your tax matter.