Let’s start out with a simple example of some indemnification language so that we are all on the same page. “Contractor shall indemnify Company and shall hold Company harmless for any costs, fees, damages, and liabilities incurred by Company because of any claim, suit, or allegation against Contractor.” 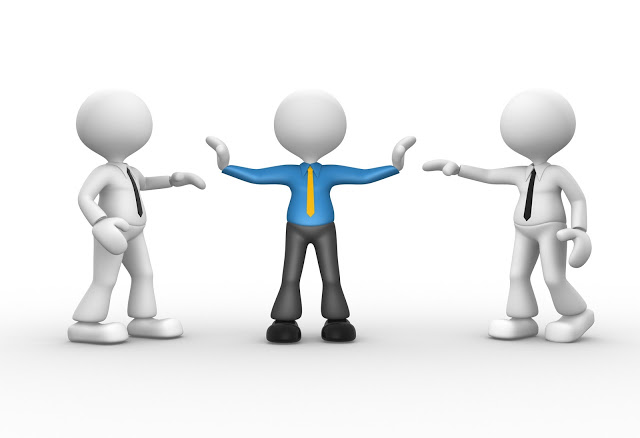 Next, let’s look at some common dispute scenarios:

The key difference in these Scenarios for purposes of this article is whether the Company is also alleged to have directly engaged in wrongful actions or inactions, independent of whatever Contractor supposedly did wrong.

Here’s what you need to know. In some jurisdictions, if Company has directly engaged in its own, independent wrongful conduct which contributes to the damages Company is suffering (potentially including pre-litigation attorneys’ fees), Company may not be able to enforce an otherwise valid indemnification clause against Contractor. Let’s put this in context with a real-world example and then apply that to the Scenarios above.

Company is hired to provide comprehensive I.T. services to Hospital. Company hires Contractor to assist in upgrading Hospital’s cyber-security and data protection, and that contract contains an agreement by Contractor to indemnify (reimburse) Company for any damages Company incurs because of claims regarding Contractor’s work. It is alleged that due to poor work, a significant data breach occurred, resulting in private healthcare information and patient billing information being revealed.

In Scenario A, Company can likely require Contractor to indemnify it for the damages Company suffers in relation to the security breach claims. Company has done nothing directly wrong, but it (arguably) hired the wrong sub-contractor for the job.

In Scenario B, Company can likely require indemnification from Contractor, similar to Scenario A.

Scenario C is where Company may run into trouble. Let’s say that the evidence shows that 90% of the fault for the data breach lies with Contractor, and 10% of the fault lies with Company for its actions or inactions (independent of Contractor’s actions or inactions). Common sense may indicate that Company can require Contractor to indemnify it to the extent that it suffers damages due to Contractor’s poor work, but that may not be true – Company may not be able to obtain any indemnification at all.

In some jurisdictions, and depending on the exact language of the indemnification clause, Company would not be able to require any indemnification at all from Contractor if Company was also independently at fault for the data breach, even if Company’s wrongful actions or inactions were a drop in the bucket compared to what Contractor did wrong.

The exact wording of an indemnification clause is incredibly important for many reasons, obviously including the one discussed above. Whether you’re having a contract drafted up, analyzing one already in place, or (unfortunately) having to deal with a claim involving indemnification, make sure your attorney is well-versed in these issues.

McGrath & Spielberger, PLLC provides legal services in Florida, Georgia, North Carolina, Ohio, South Carolina, and Tennessee, as well as in some Federal courts. The Firm offers full scale representation, as well as limited scope services, as appropriate for the situation. Please be advised that the content on this website is not legal advice, but rather informational, and no attorney-client relationship is formed without the express agreement of this law firm. Thank you.